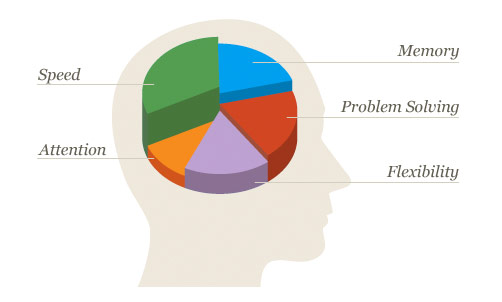 San Francisco-based Lumosity creates brain-training exercises, and it had nearly 90,000 students around the country play its games to create this list. Lumosity has raised $70 million in funding, and it holds the world’s largest database of human cognitive performance, which it has amassed during the past five years.

The top five performers on the list were universities you might expect: Massachusetts Institute of Technology, Harvard University, Stanford University, Northwestern University, and Yale University. MIT topped the bunch, with a Median Grand Index of 113.88, while Harvard clocked in at 113.31. TCNJ came in at #50.