The TCNJ chapter of Pi Sigma Epsilon (PSE) attended the PSE National Convention in Jacksonville, FL, winning first place in the sales competition and had five of the top 12 spots in the competition.

After presentations in front of corporate judge panels, TCNJ was named the Top Silver Chapter of the Year, Joe Sanchez was named the 2018-2019 Top PSE Salesperson in the nation, and Matt Napoli was named Top Alumni Advisor of the Year.

A total of 18 TCNJ students competed against 176 other competitors in the sales competition, a 12-minute role play with corporate sponsors acting as judges and buyers. After  two days of competition rounds, Dominic Clark, Casey Liddy, Nick Aromando, and Peggy Yang placed in the top 36. Julianne Kluse and Fallyn Bohannon placed in the top 12 with Joe Sanchez placing third. Emily Bowen won fourth place and Victoria Presser won second overall in the Yearlong Competition.

This has been the chapter’s most successful convention to date. 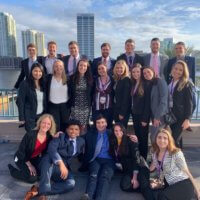 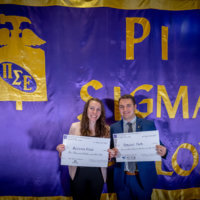 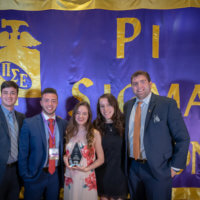 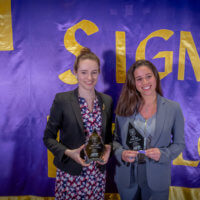 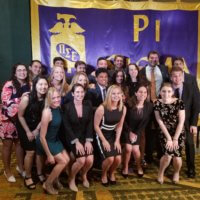 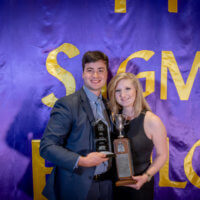