Office Hours: Monday 2:00-5:00pm
Will do meetings either in person or Zoom. You may email for a Zoom meeting. 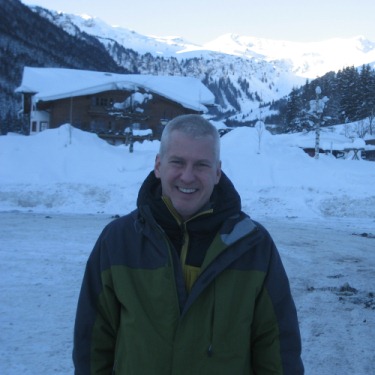 “The Effect of Police Use of Lethal Force on Murder Levels in American Cities Before and After Ferguson,” Journal of Quantitative Criminology, 36, 235-261(2020). (co-author: Brian Connor).

“On the Determinants of Other-Regarding Behavior: Field Tests of the Moral Foundations Questionnaire,” Journal of Research in Personality, 81, 224-237 (2019). (co-authors: Trevor O’Grady, Michael Wolek, and Gregory Burr).

“Competitive Behavior, Impact on Others, and the Number of Competitors,” Journal of Behavioral and Experimental Economics, 57, 37-44 (2015). (co-author: Kristen Duke)

“Competitive Behavior: Tests of the N-Effect and Proximity to a Standard,” Journal of Neuroscience, Psychology, and Economics, 5, 182-192 (2012). (co-author: Brian Holaday)

“An Experimental Test of Sabotage in Tournaments,” Journal of Institutional and Theoretical Economics, 166, 259-285 (2010). (co-author: Abdullah Yavas)

“Gender Differences in the Use of High-Variance Strategies in Tournament Competition” Journal of Socio-Economics, 34, 834-849 (2005). (co-author: Paul M. Brown)

“Income, Population Density, and Residential Energy Use: An Analysis of U.S. States,” The Journal of Energy and Development, 25, 37-45 (1999). (co-author: Vincent DiCaro)

*This link will take you to a personal web page. Material on this page is not controlled or maintained by The College of New Jersey and should not be considered official content of TCNJ’s Web site. Authors of these pages are responsible for obeying all relevant laws and College policies, including those delineated in TCNJ’s Computing Access Agreement and Web Page Policy.